Senator Ibikunle Amosun was born in Abeokuta on Saturday, 25 January, 1958,

He attended the following institutions of learning:-

Amosun lived up to his status as a Distinguished Senator by amplifying the voice of the masses.

He moved several motions and sponsored many bills on issues that touched on the day-to-day lives of not only members of his immediate constituency, but also Ogun State and the nation in general.

He was particularly instrumental to some of the landmark reforms of the era, especially in telecommunications, customs and excise and other strategic sectors of the Nigerian Economy. Some of these bills include: 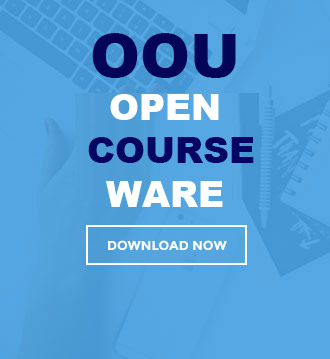